This week I’m trying something new: a weekly roundup of links and cartoons. Let me know what you think!

The big news in math history last week was that, in an unprecedented development, people were talking about math history.

The New York Times (and others) reported on Plimpton 322, a famous four-millennia-old Babylonian tablet featuring a table of Pythagorean triples. A couple of researchers are claiming a “new” reading of this tablet that shows the Babylonians practiced an “angle-free” version of trigonometry.

I’ve been half-watching this while munching popcorn on the sidelines, but it seems to me that the claim is wack. Evelyn Lamb does a great job explaining why. Among other reasons, the “trig table” idea ain’t new. The canonical paper on Plimpton 322, by Eleanor Robson, discussed (and dismissed) it two decades ago.

It’s a shame that math history only hits the headlines when powered by self-serving sensationalism, but hey, at least it’s in the headlines! Michael Pershan and I can celebrate together. 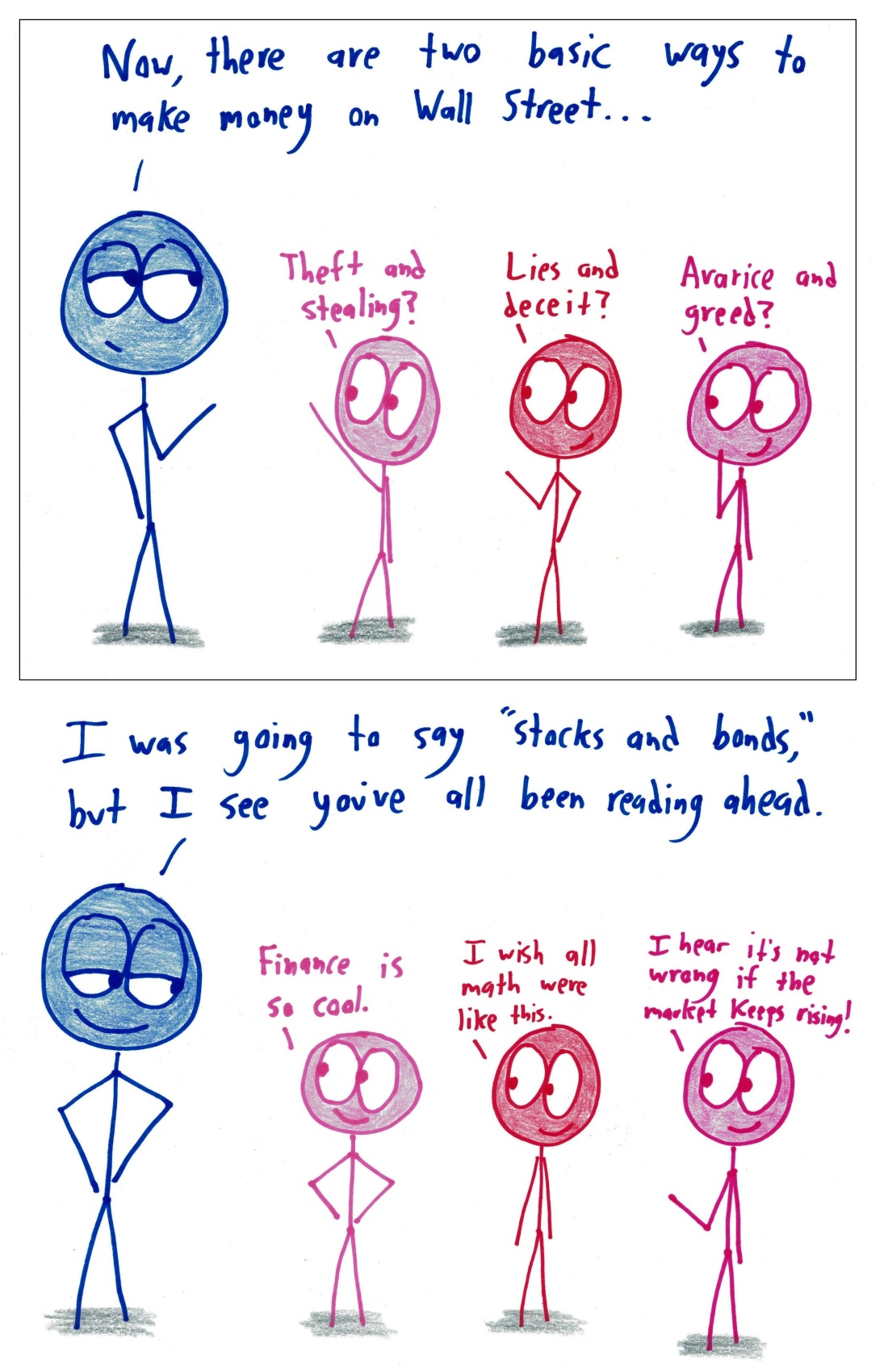 I was honored to see the brilliant Justin Wolfers retweet this comic, and somewhat chagrined to see my cynicism echoed by an actual leading economist.

For what it’s worth, everything I know about economics I learned from Michael Lewis. I’ve just finished his delightful (and surprisingly moving) new book on psychologists Kahneman and Tversky, and I’ve already cast Jesse Eisenberg and Jake Gyllenhaal in my mental film version. 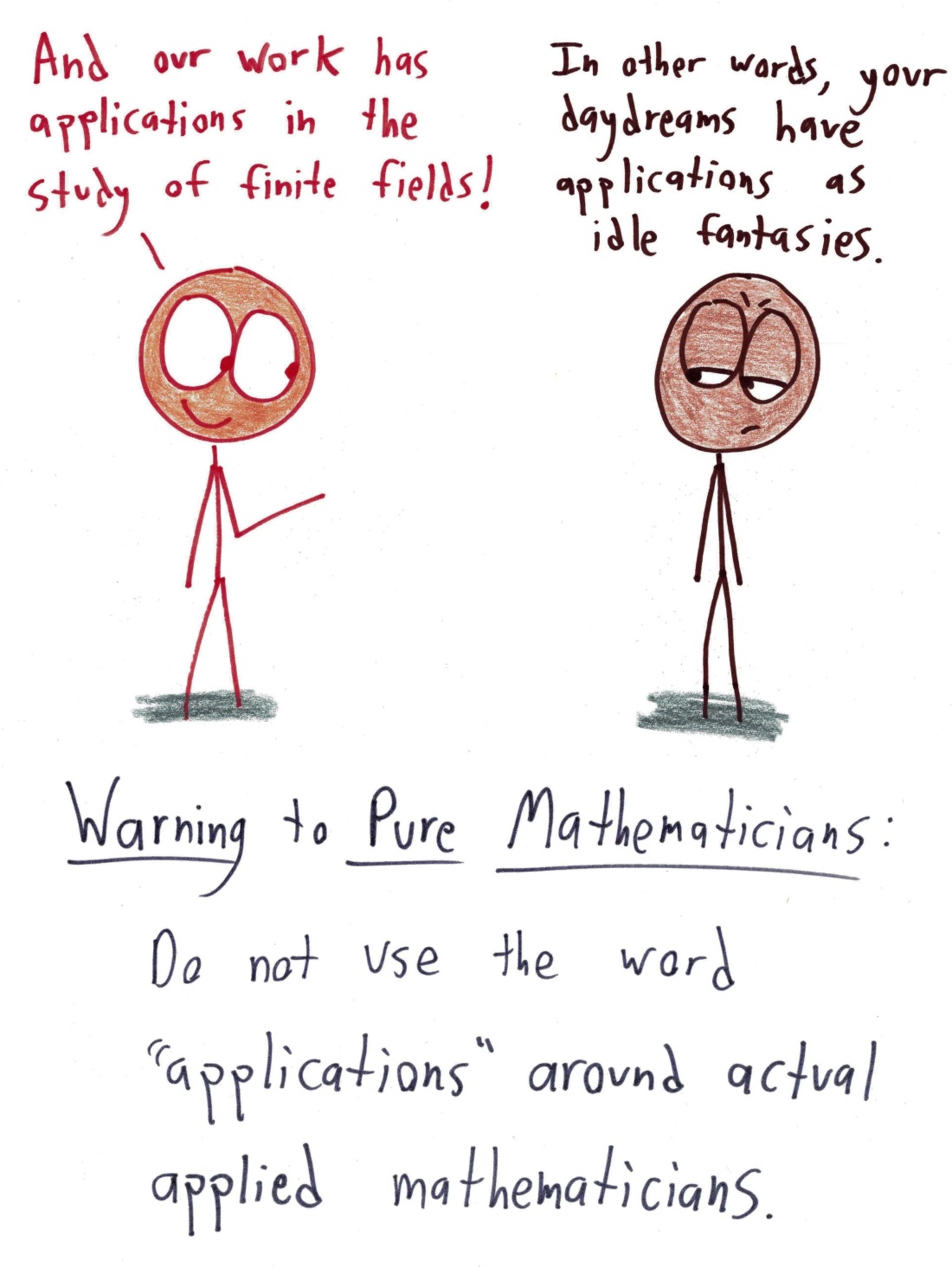 In case you missed it, one of those silly “95% of people can’t solve this!” memes floating around a while back turned out to contain a viciously hard Diophantine equation with a gorgeous (and impossible-to-guess) solution.

The meme is a clever, or wicked, joke. Roughly 99.999995% of the people don’t stand a chance at solving it, and that includes a good number of mathematicians at leading universities who just don’t happen to be number theorists. It is solvable, yes, but it’s really, genuinely hard.

I’m still reading through the ideas. Pretty hefty stuff for a Facebook meme! 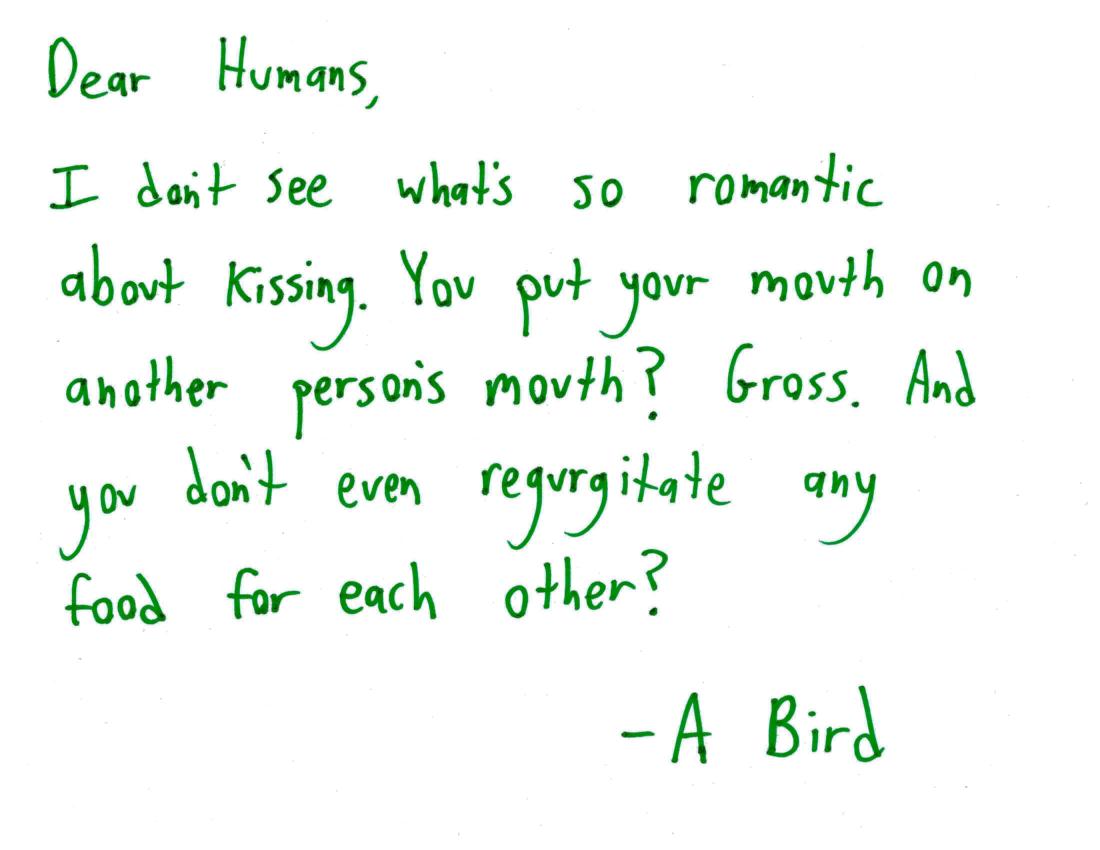 I enjoyed reading this story about MIT senior and Major League Baseball hopeful Austin Filiere. The article includes this quote:

I’ve enjoyed my time at MIT and Sloan [School of Business] tremendously. My favorite business course has been Optimization Methods with Professor Orlin. Together, my friends and I were able to do a project where we used Python code to build a simulation of a Red Sox lineup. Adopting an optimization mindset and seeing how businesses find the most efficient ways to do things made this course one of the most applicable for me.

A quick glance at the scoreboard shows:

11 thoughts on “The Hottest Tablet on the Market (Babylonian category)”